football news and perspective from the other sideline

Crackback Blocks — What’s it all about? 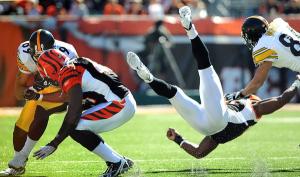 This past Wednesday, NFL owners approved the proposal to extend the defenseless player rule to include recipients of a crackback block. After I made this post about the new rule changes, a couple of people asked me, “What is a crackback block?”

Though there are variations, basically a crackback block is a block by an offensive player (often a wide receiver) who first heads downfield then turns back toward the middle of the field to cut down, typically, a linebacker or defensive back from the side. Defensive backs will sometimes yell, “crack” to alert the intended targets to this play.

One such play that caused quite a bit of controversy occurred in October 2008 when then Pittsburgh Steelers wide receiver Hines Ward delivered a crackback block on Cincinnati Bengals linebacker Keith Rivers. Ward, who was actually playing a slot receiver position at the time, had run downfield, then cut back and laid a crushing, blindside block on Rivers which broke Rivers’ jaw, forcing him out for the season. A controversy arose when Hines was neither flagged nor fined for the hit that some deemed as unnecessary roughness/ illegal. However, the next year, the owners did pass what was often called, The Hines Ward Rule that made a blindside block illegal “if the block came from the blocker’s helmet, forearm or shoulder and lands to the head or neck area of a defender.” Which is essentially what Wednesday “new” rule does though the difference may be in the penalty and that it now includes players on defense.

A brief outline of the new rule proposals adopted by the NFL owners yesterday, March 28, at their annual meeting.
The fate of other proposals:

TABLED UNTIL MAY MEETING: 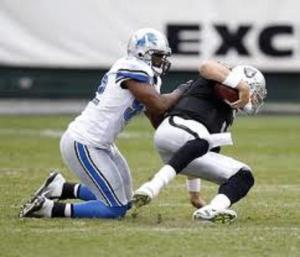 After a tumultuous week highlighted by unprecedented suspensions, the Annual NFL Owners meeting began today, March 25, 2012 in Palm Beach, Florida. Some of the issues owners will be discussing are: 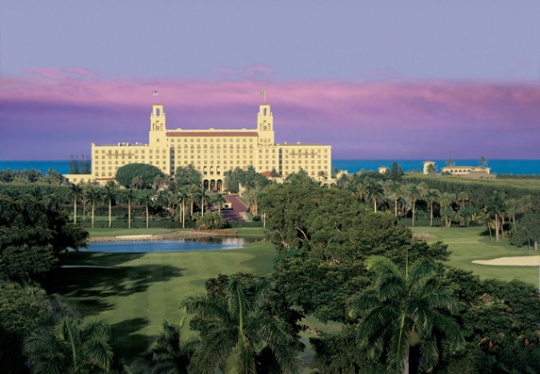 The NFL Owners meeting begins today, March 25 and runs through Wednesday, March 28. In the backdrop of the luxury resort The Breakers in Palm Beach, Florida, the 32 owners gather at their annual meeting to discuss relevant issues. The schedule (from here) includes:

A Football Chick on Wordpress